At Target Technologies International (TTII), we’ve got your artificial grass turf needs covered. We are one of North America’s premier suppliers of products for this ever-growing industry. With over 40 years of experience – and a network of suppliers that is second to none, TTII is ready to supply best-value materials to your project site whenever and wherever required. Want to learn more about the history of the artificial turf industry and TTII’s involvement with it? Click on the quick link below.

A Brief History of Artificial Turf

Target Technologies and the Evolution-Revolution of Artificial Turf,
in the Synthetic Grass & Sports Field Industry

It all started with the most humble of beginnings: in the early 1960’s the Monsanto Company became involved in developing a product that “looks like grass and acts like grass.” It was a long and daunting task; up to this point very little research had been done as to why natural grass behaved the way it did. Even less was known about why balls would play or bounce in certain ways and under specific conditions. None-the-less the company’s engineer’s persevered and the first artificial sports field was born, in Providence Rhode Island.

The opening in 1965 of the world’s first fully enclosed stadium – the Houston Astrodome, inadvertently created an instant market for the newly developed “artificial grass.” While a masterpiece of modern engineering, the translucent panels in the stadium’s roof needed to be shaded – due to the extreme glare they produced. This change had an immediate, detrimental impact on the dome’s natural grass field as large swaths of the natural grass field began to die. The stadium’s owners, searching for a high-tech solution to the problem commissioned the installation of an artificial field. Praised for its visual appeal and playability, artificial grass fields were soon under construction across America.

For most of the next decade little change was made to the original turf design, in spite of a growing number of complaints from teams and players about various injuries occurring on the fields. By the late 70’s further improvements to the field design were being made, but the original design remained essentially the same. It was during this period that Target Technologies’ founder, John B Giraud, began his association with the artificial sports turf industry. During this period Giraud worked with the silica industry with a sizing and crush resistance, which would be beneficial to the athletes playing on the artificial grass. The sand size was a 20-40 silica – round in nature with no sharp edges. The concept was that the sand would roll with the player and not cut the grass and could withstand intense playing conditions. The period from the early 1990’s to 2001 was a water-shed period for artificial sports surface change. New, revolutionary improvements were happening: various mixtures of silica sand and/or recycled tires (granulated crumb rubber) were now being incorporated into extremely well-drained turf fields. The overall playability of the fields was becoming more and more similar to real-grass facilities. Along with these new designs came multiple competitors, in what was for so long a single producer industry. Building upon its many years of contacts within the industry, Target Technologies International (TTII) was servicing this booming industry full-time in 2001. Fully incorporated in 2002, TTII began offering its complete outsourcing and logistics services geared exclusively to the synthetic grass industry.

TTII has been the primary supplier of sand and/or crumb rubber to many athletic fields in North America. Over the past several years, Giraud and his staff have updated the ambient crumb rubber specifications by improving the size distribution of the granulation. This was accomplished by removing the fine 30 and 40 mesh particulates and eliminating fabric, steel and stone. This has enhanced the installation of the product and playability on the fields. We are proud to have played a part in the construction of these fine facilities, which have been built to the betterment of so many.

Now well into the first decade of the 21st century, the industry continues to evolve in many exciting ways. The international soccer federation (FIFA) has now given its support to allowing synthetic grass systems in international matches. New FIFA regulations are in fact promoting more use of artificial sports fields – but using new, dynamic components. With glowing endorsements of synthetic turf systems from some premier world-class athletes, the industry is poised for years of double-digit growth.

Target Technologies International is expanding its product offerings accordingly, and will continue to grow its reputation as the best value “one-stop shop” location for the synthetic grass industry – in North America, Central and South America, the Caribbean and world-wide.  And check out our new line-up of environmentally sustainable infill products.

For synthetic sports field design and construction – whether for football, soccer, baseball or for residential requirements look to TTII for high quality products and paramount customer service. From field sub-bases to top-of-the-line infill materials, TTII’s Globally Connected supply-chain means consistent quality and delivery standards from all of our suppliers. Coast-to-coast and worldwide, TTII’s supply network is firmly in place – ready to meet your synthetic sports field requirements. And whatever your logistics requirements for synthetic sports turf infill, or for any of our other fine products – TTII is there for you. Whether it’s a complete package of purchasing, shipping, and on-time site delivery – or simply arranging a best-value source for your project, TTII is here to help you get the job done. 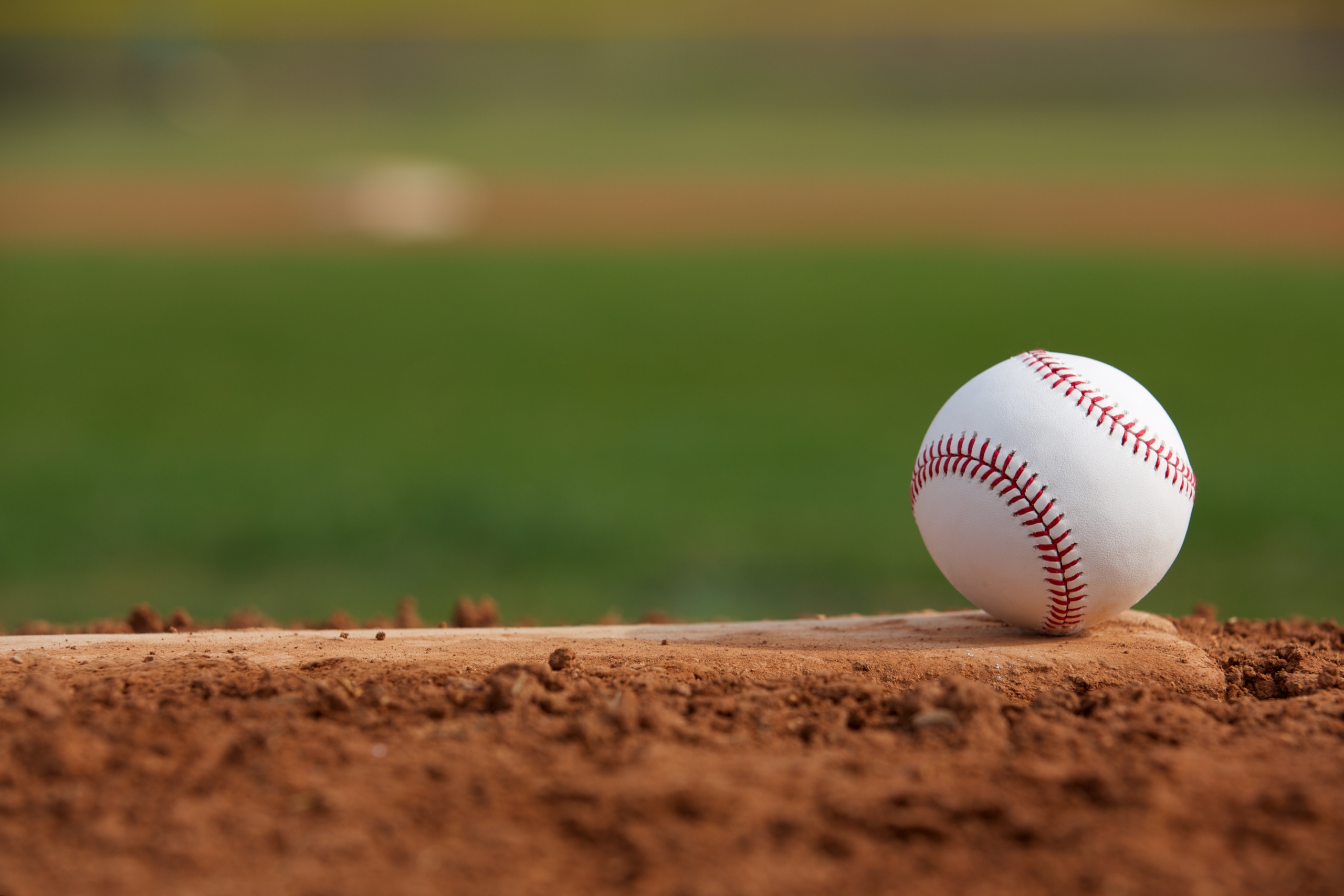 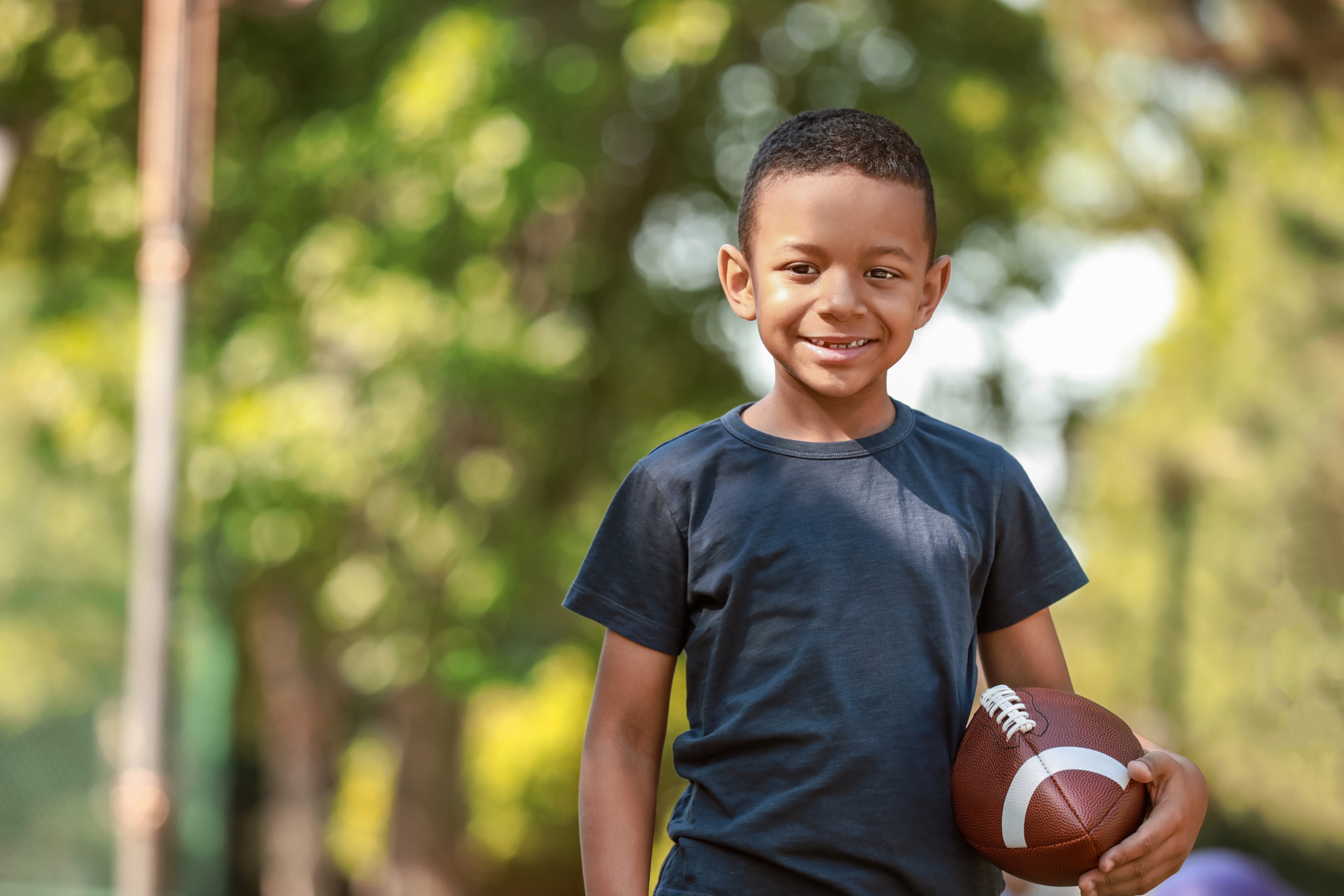