Home to the NFL’s New Orleans Saints, the Mercedes-Benz Superdome has also been the place of many historical events since opening to the public in 1975. It saw Muhammad Ali defeat Leon Spinks in 1979, and the Rolling Stones play to 87,500 fans in 1982. It hosted its first Super Bowl Championships in 1978, and then followed with Super Bowls in 1981, 1986, 1990, 1997, 2002, 2003, and 2013. It gave refuge to 30,000 evacuees during 2005’s hurricane Katrina, and closed for repairs following the catastrophic event.  The Superdome reopened 13 months later in a football event televised across the nation.   It has housed fans and residents through concerts, various sporting events, and in times of great need.  We are proud to be part of the latest renovations to the Mercedes Benz Superdome in this city of great resilience, as our infill has been selected to be part of the turf upgrade. 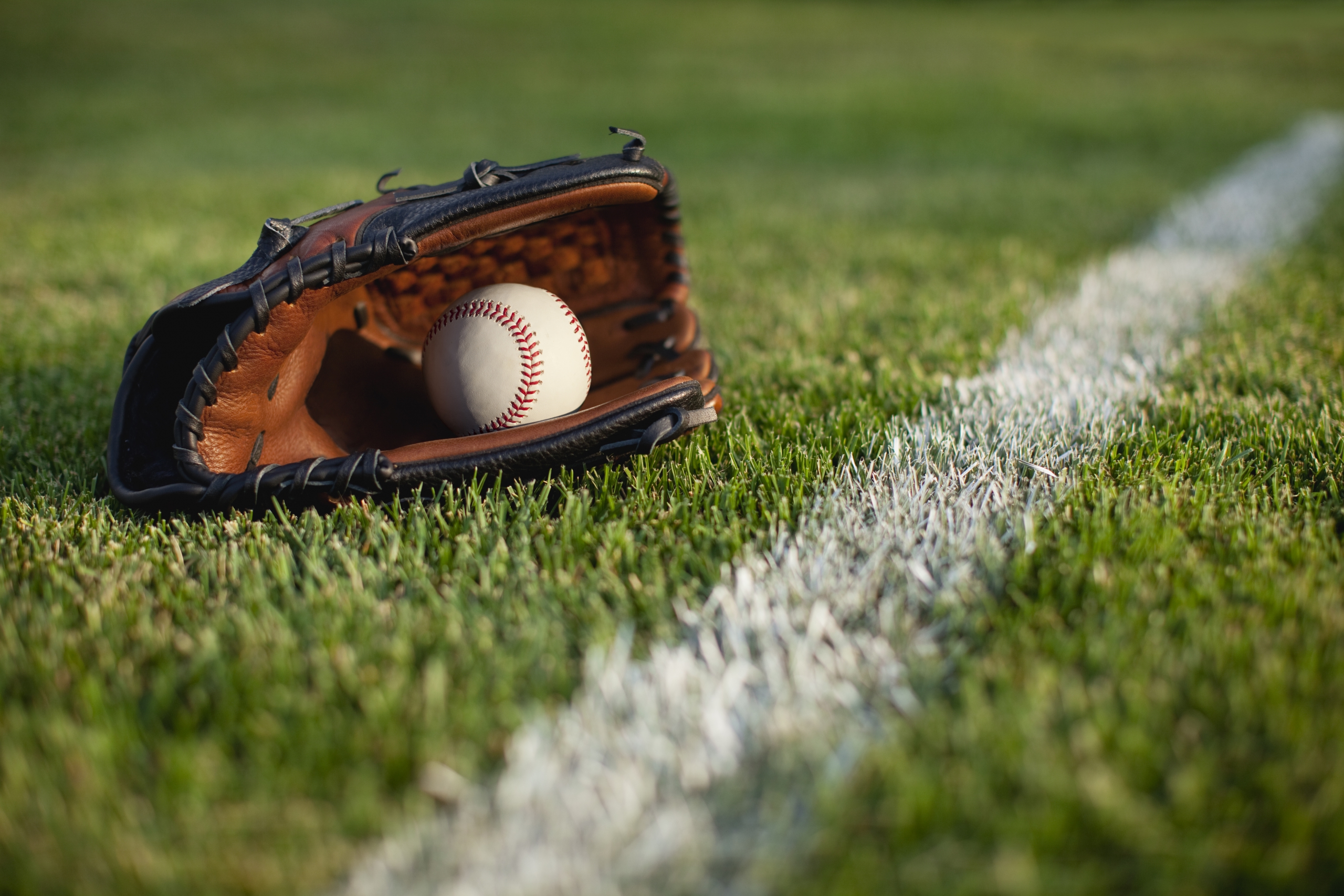 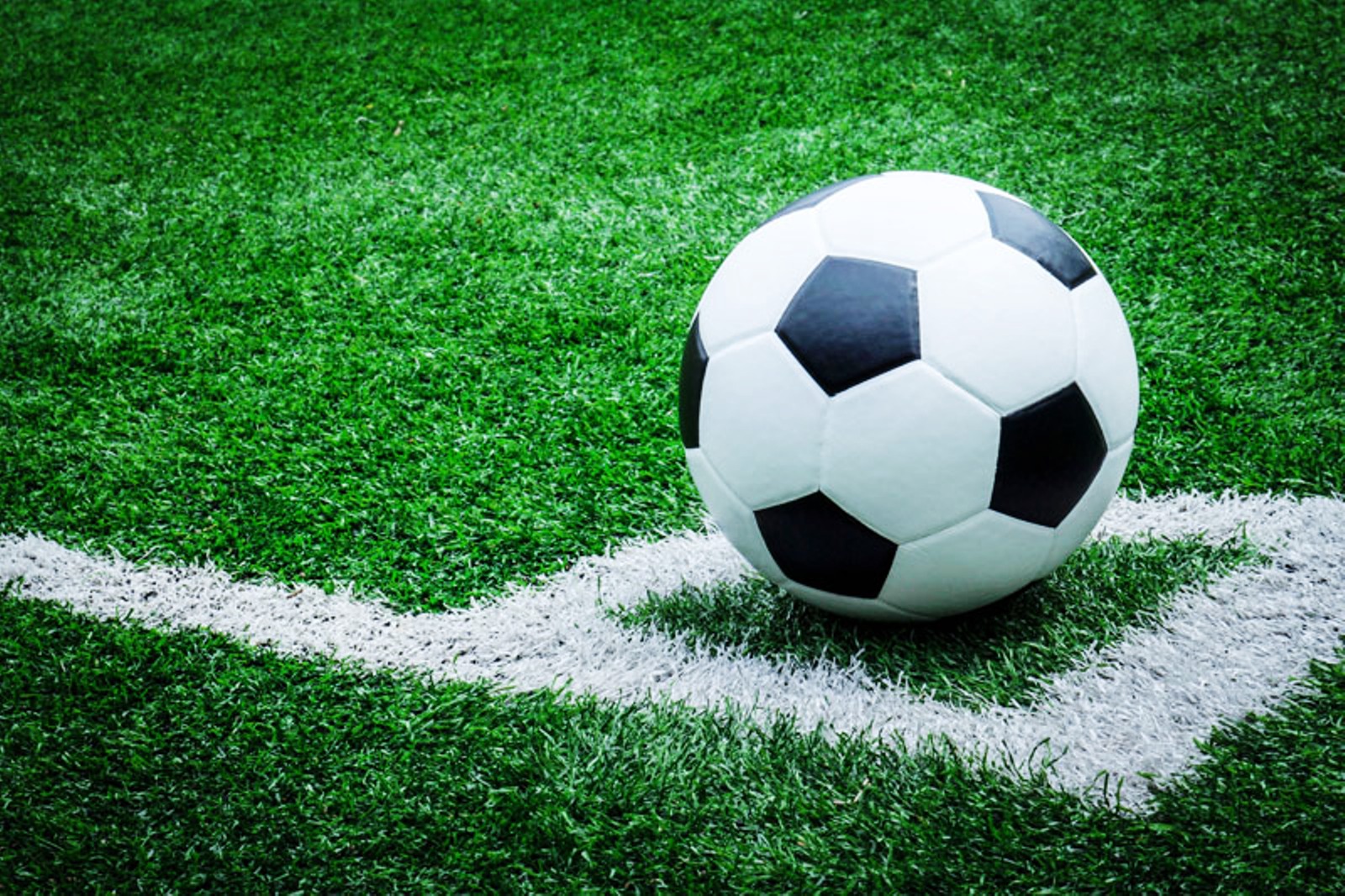 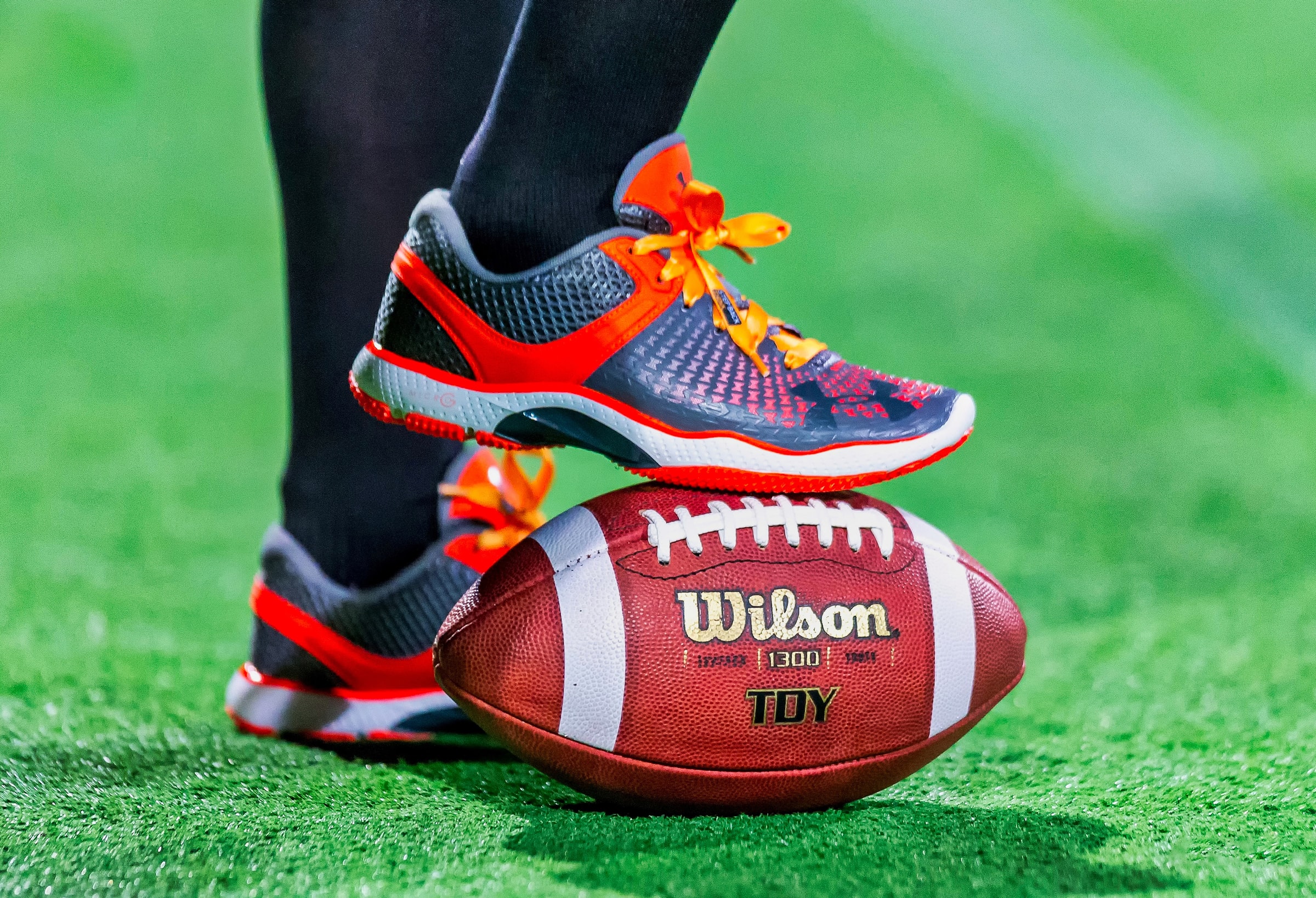 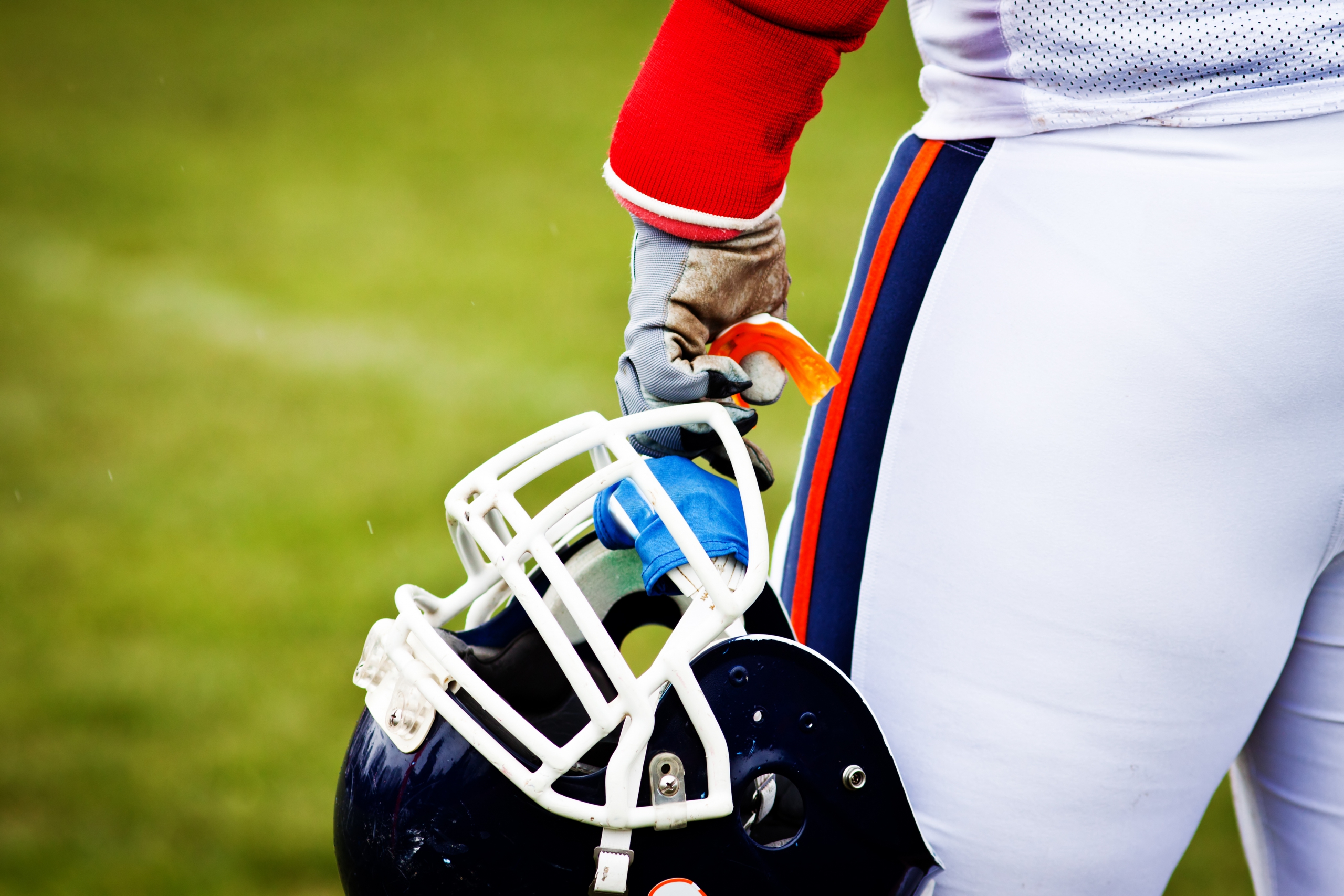 Congratulations to John B. Giraud, Managing Director of TTII for reaching a 50-year milestone with the Target Group of Companies, a wholly owned subsidiary of QUIKRETE.

Read on for his most interesting journey…